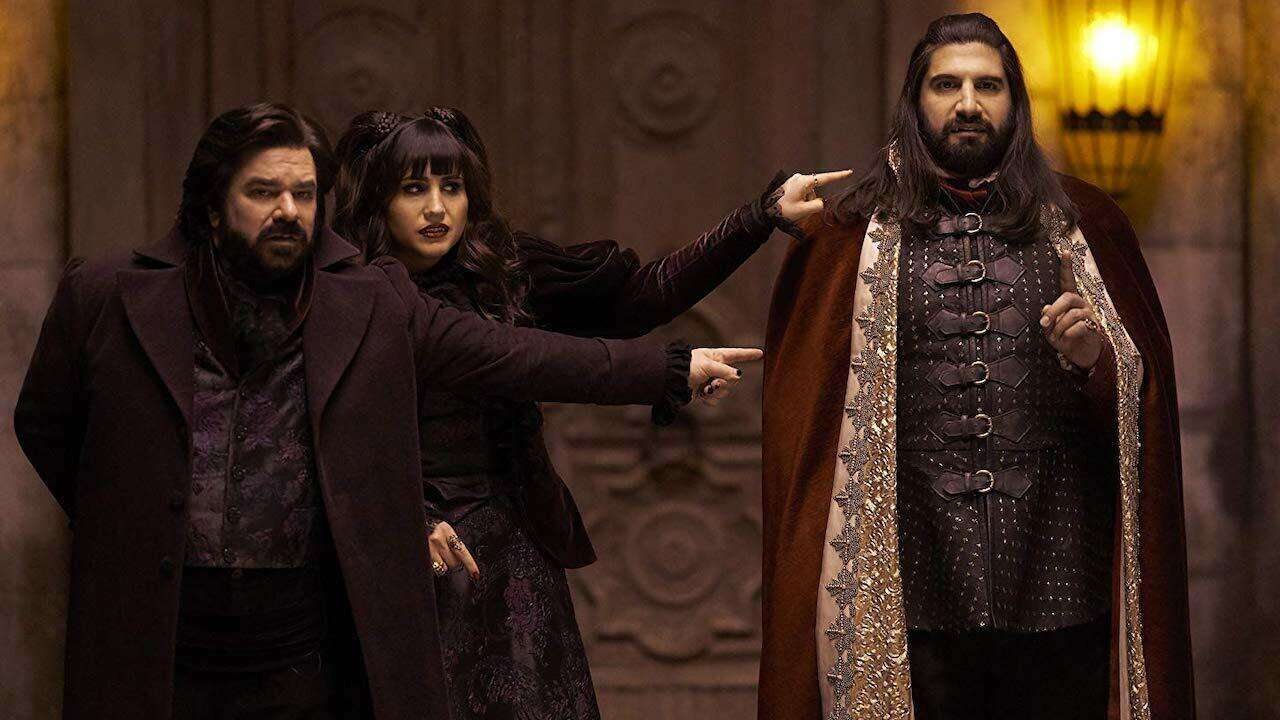 Summer season hasn’t even began but, however FX has introduced its premiere dates for eight new or returning series–like American Horror Tales and What We Do In The Shadows–and because of this, most likely has planted a flag in your plans for the subsequent few months. Under, you will discover synopses, debut dates for FX’s upcoming slate–plus data on the place these reveals will all air or stream.

A very good shock amid the bulletins is the quicker-than-expected return of the vampire comedy What We Do within the Shadows, which can come again for Season 4 on July 12. The season needs to be fairly fascinating and in a approach operate as a little bit of a sequence reset. Should you aren’t present on the present, skip forward to overlook some main spoilers: On the finish of Season 3, the core group of vampires just about break up up and went their separate methods. Power vampire Colin Robinson died and was reborn as a child that, apparently, will probably be raised by Laszlo; Guillermo was hoodwinked into visiting England with Nadja; Nandor goes his personal approach.

Not lengthy after that, the second installment of the anthology American Horror Tales will premiere July 21 on Hulu. Final yr, FX proclaimed that Season 1 was “probably the most profitable thus far of any FX on Hulu sequence.” As is typical with streaming platforms, it wasn’t clear this brag about its content material means so far as complete viewership. However, American Horror Tales is a spin-off of Ryan Murphy and Brad Falchuk’s award-winning hit anthology sequence American Horror Story, so anticipation is excessive.

Take a look at a rundown of all the opposite premieres under.